We are your web team 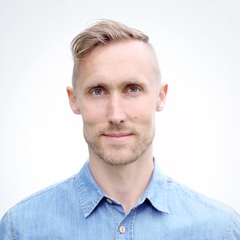 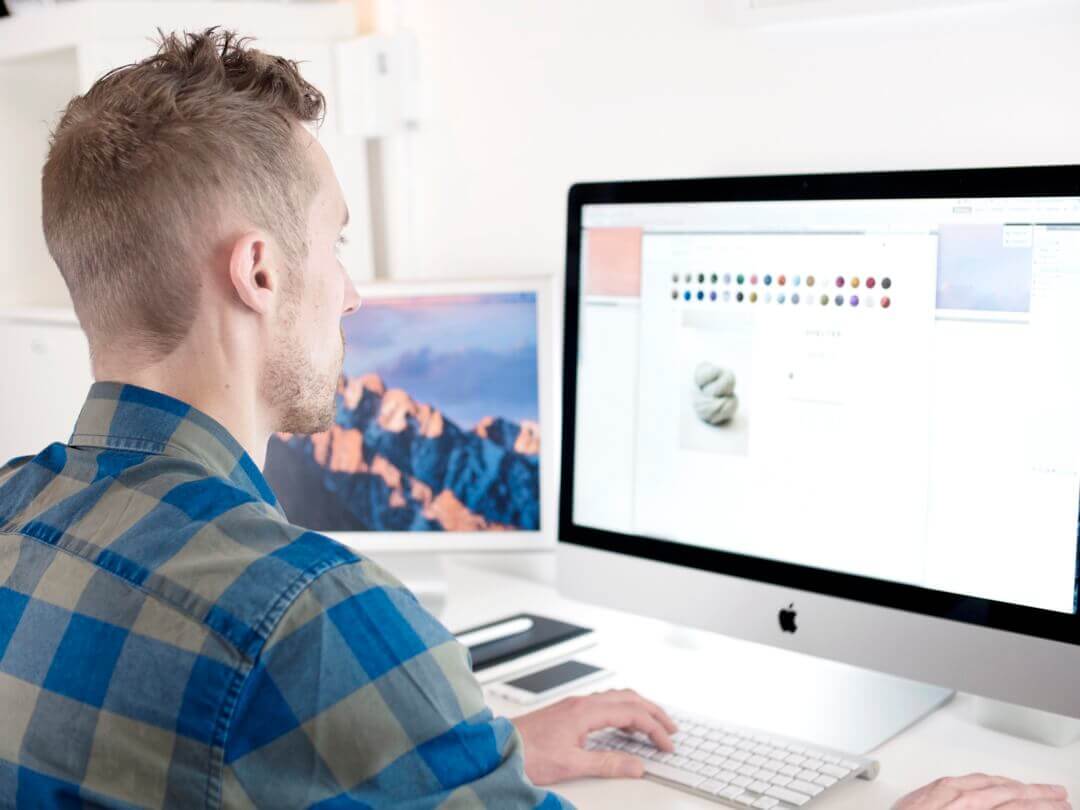 Kevin has been designing professionally since 2002 and has worked at various agencies (large and small) prior to co-founding Iron to Iron in 2010. He married his wife Jen in 2006 and had a three kids – Rowan, Finley and Orion – along the way. They’re all pretty awesome.

Kevin’s background is actually in branding and print design. Now, primarily focusing his attention on Web design, he’s able to apply his understanding of brand creation and maintenance to all of the projects he touches. This is why all Iron to Iron projects have such an emphasis on visual aesthetic.

In addition to his family and design, Kevin loves good Hip hop, Crossfit and Jesus (not necessarily in that order). He really does look forward to meeting you and hopefully collaborating at some point. 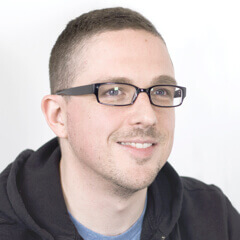 Jon began experimenting with programming within minutes of discovering the Internet. Curiousity took hold and he’s been building websites consistently since that time. The web has changed quite a bit since then, but that's part of what keeps him hooked.

Building things that not only work well but are also pleasant to work with is something Jon enjoys focusing on. Achieving simplicity can sometimes be a challenge, but there's always a solution waiting to be discovered. Iron to Iron projects not only look great, Jon aims to make them work just as well.

Jon is thankful for his wife and kids, and glad to have found a way to benefit others by making technology as useful as possible through collaboration focused on accomplishing goals.

Iron to Iron was born out of a need in 2010. Kevin and Jonathan saw the need for an optimized approach to Web design & development with a focus on client service at the core. In order to facilitate that effectively, they decided to draw their line in the sand.